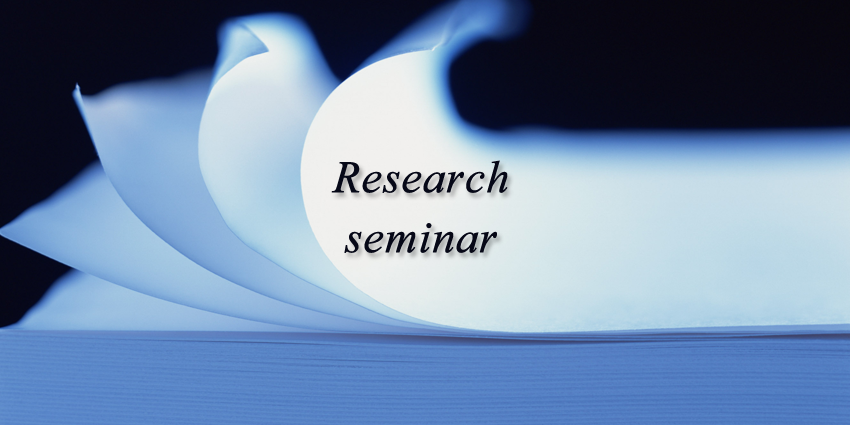 In conventional media, we have long been aware of news as satire or parody (for humorous effect) and propaganda as manipulated or misleading slants on factual content (for political advantage); more recently however, fake news, particularly in social media, has rapidly acquired notoriety, notably inspired by Donald Trump during and after the last American Presidential election. Today it has become established as a form of alternative news, deliberately meant to mislead, disinform, and misinform readers through fabricated or manipulated content.  In this talk, I would like to propose a theoretically informed multiperspective approach integrating ‘interdiscursivity’ (Bhatia, 2017) and ‘discursive illusion’ (Bhatia, 2015) to account for the complexity of on-going contentious issues in alternative ‘Fake news’ prevailing in social media, and at the same time, highlight some of the key challenges to law and free speech in today’s digitally mediated world.

Vijay Bhatia retired as Professor from City University of Hong Kong and is now Visiting Professor at the Hellenic American University in Athens, and Adjunct Professor at the Chinese University of Hong Kong. Some of his research initiatives include, Analyzing Genre-bending in Corporate Disclosure Practices, and International Arbitration Practice: A Discourse Analytical Study, in which he led research teams from more than 20 countries. His research interests include, (Critical) Genre Analysis of academic and professional discourses in legal, business, newspaper, and promotional settings; ESP and Professional Communication; simplification of legal and other public documents. Three of his books, Analysing Genre: Language Use in Professional Settings (1993), Worlds of Written Discourse: A Genre-based View (2004), and Critical Genre Analysis: Investigating Interdiscursive Performance in Professional Communication (2017) are widely used in genre theory and professional communication studies.